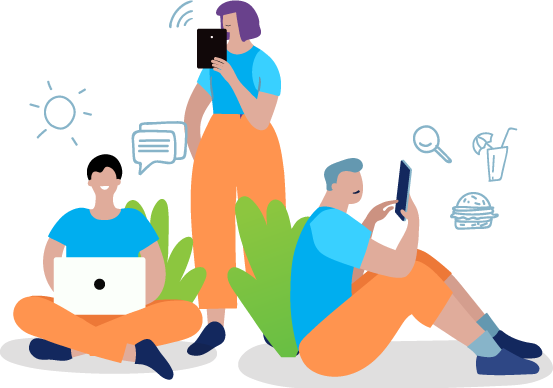 Application developers have a computer programming background. The reason it is known as application development instead of just computer programming is that there are many more steps involved before and after the actual writing of the computer program. All of these steps are entirely typical and are collectively known as a systems development lifecycle. An app is the common slang term for a software application or software program that can be run on a computer device to accomplish a task easier and more efficiently than we could do it ourselves as mere mortals. If you have a Smartphone or computer tablet, you possibly have used some game apps, news apps or even map apps to assist you find the local coffee shop.

STILL NOW SURE ABOUT YOUR CAREER